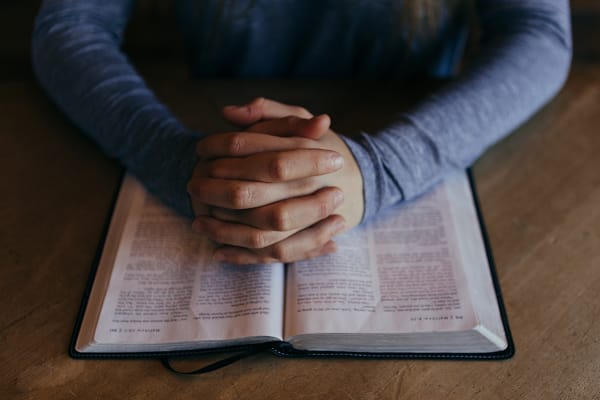 Did you ever make fulfilled prophecy the basis for an urgent request to God? The early Christians did. To them, prophecy and its fulfillment was inseparably connected to serving Jesus.

Peter and John had been arrested for preaching. They had been threatened by the authorities to stop preaching in Jesus’ name. Upon release, the apostles sought out the brethren. This was certainly no time to think about prophecy–there were more urgent matters at hand. Right? Wrong!

They pray to almighty God. They first recognize Him as Creator of the universe. Then they recognize Him as author of true prophecy. They even quote prophecy in their prayer. “Why do the heathen rage, and the people imagine a vain thing? The kings of the earth set themselves, and the rulers take counsel together, against the Lord, and against his anointed.” Then they name those who fulfilled the prophecy: Herod, Pilate, Gentiles and Israel opposed Jesus.

The brethren were challenged by the reality that the Son of God himself had been willing to suffer at the hands of earthly authorities. They were further bolstered by the realization that 1000 years earlier the whole situation had been prophesied. God knew the whole thing. He was in control. Therefore, they do not request an end to the persecution. Rather, they ask for boldness to continue preaching the Word–regardless of the threats. (Read all about it in Psalms 2 and Acts 4.)

Tags:Prophecy for Us
previousInsight #9 — Five Ways to Unravel Prophecy (in-depth study)
nextInsight #11 — Y2K and the Christian