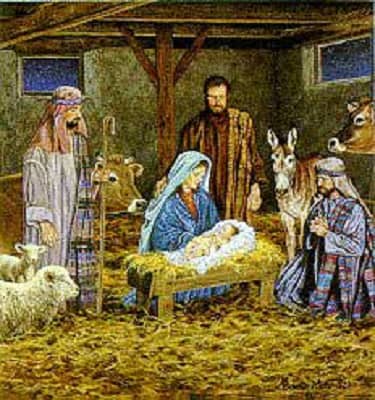 Throughout life, apparent contradictions are often resolved by seeking fuller information. Should we not use the same common sense in the study of Bible prophecy?

Consider the case recorded in John 7:40-43. “Many of the people… said, ‘This is the Christ.’ But some said, ‘Shall Christ come out of Galilee? Has not the Scripture said that Christ comes of the seed of David, and out of the town of Bethlehem, where David was?’ So there was a division among the people.”

Some Jews, because of Jesus’ miracles and teachings, believed that He was the Christ. Others said He could not be the Christ because 1) Jesus was from Galilee and 2) it was predicted (Micah 5:2) that the Christ would come from Bethlehem. In fact, both #1 and #2 are correct. It was time to dig deeper. The fact that they were missing, of course, was Jesus’ birthplace.