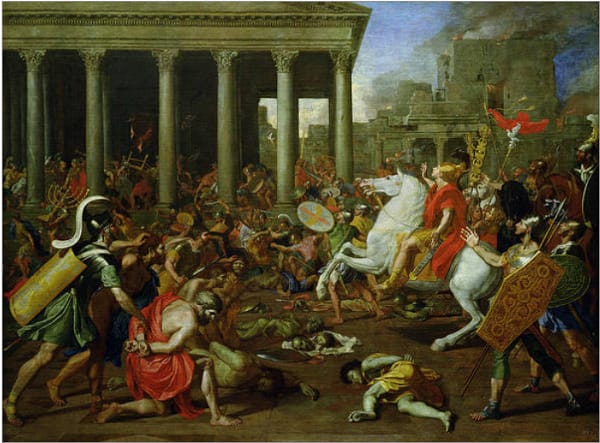 Jesus said, “This gospel of the kingdom shall be preached in all the world for a witness unto all nations; and then shall the end come” (Matthew 24:14). Have you heard of the modern-day sects which boast of having already reached most of the world, adding that when they reach the remaining areas, the way will be paved for the Lord’s return? Is this what Jesus was talking about?

“The end will come.” The end of what? When a husband and wife have a severe argument and one says, “This is the end,” no one would think for a moment that they were talking about the end of the world. Maybe the end of “their” world, but not the end of “the” world. The context of the statement shows what end is in view.

So it is with the context of Matthew 24:14. The whole conversation began with Jesus’ shocking statement about the temple: “There shall not be left here one stone upon another” (24:2). Then, immediately after mentioning “the end” in verse 14, Jesus quoted Daniel’s famous prophecy of the destruction of Jerusalem and its temple. Then in verse 16 Jesus advised: “let them which be in Judea flee into the mountains.” Jesus was not talking about the end of the world. He was still talking about the end of the temple in Jerusalem, which was in Judea.

Jesus’ prediction of no stone upon another was fulfilled by the Romans in 70 A.D. But was the gospel preached in all the world before that time? The inspired apostle Paul, about the year 62 A.D., gave the answer to the Colossian saints:  “the gospel, which you have heard, and which was preached to every creature which is under heaven” (1:23). “Was preached”–past tense. Jesus’ prediction of the gospel being preached in all the world was already fulfilled 8 years before the end of the temple in Jerusalem.