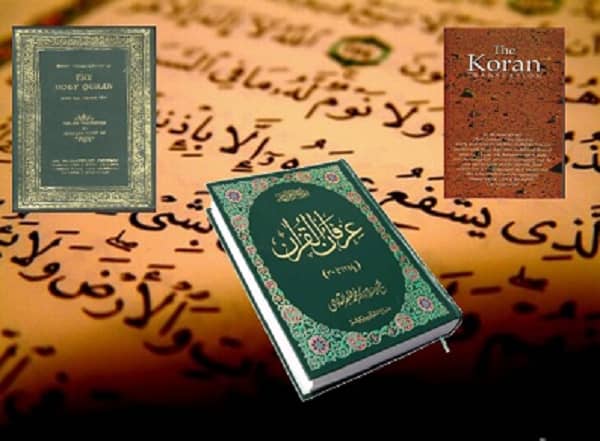 If a Moslem were to start an e-mail newsletter entitled “Insight into Koran Prophecy,” he would quickly run out of topics. When it comes to predictive prophecy, no book in the world can compare with the Bible. The Bible, unlike the Koran, contains numerous prophecies which foretell specific events and conditions of specific cities and countries–centuries ahead of time. The Old Testament also predicts a great Leader who would arise from the Jewish nation who would attract to Himself people of all nations.

The Bible was written by 40 men over a period of 1600 years. The Koran, on the other hand, was “revealed” to just one man, half a millennium after the Bible was completed. In spite of these extra 500 years in which to produce works, there is not one Arabic book in existence which was written before the Koran. Thus, Moslems cannot point to one single Arabic prophecy foretelling the coming of their prophet. When Mohammed arrived, no Arabs were expecting him.

In stark contrast, for centuries before Jesus’ birth, the Israelites possessed written prophecies foretelling the arrival of their Prophet. This is illustrated by Philip of Galilee, who in the first century exclaimed to his friend: “We have found him, of whom Moses in the law, and the prophets, did write, Jesus of Nazareth” (John 1:45).

Inasmuch as Jesus directly and indirectly fulfilled so many prophecies, He provided strong proof that He was/is the One sent by almighty God. This is why the Gospels repeatedly proclaim, “that it might be fulfilled… ” Only God can tell the end from the beginning. Only One sent by God could fulfill God’s prophecies.

Mohammed’s credentials are sadly lacking. Jesus of Nazareth has all the credentials anyone could reasonably ask for. We, like Philip, should be guided by God’s prophetic Word.