Insight #80 — When Was Revelation Written? 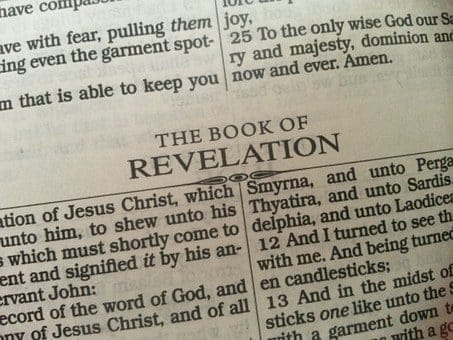 Although it is not the most popular view, there are those who say the book of Revelation prophesied the destruction of Jerusalem in 70 A.D. For this “preterist” view to be correct, John had to write before that date. Preterists find their proof in “internal evidence.”

A prime piece of “internal evidence” is the mention of the temple in Revelation 11. The preterists claim this mention proves the temple was still standing. However, this ignores an important fact. Ever since God rent the temple veil when Jesus died, that temple was never again called “the temple of God.” The temple of God in the New Testament is Jesus’ church (1 Corinthians 3:17).

The date of the writing of Revelation is as well attested to, if not better attested to, than any other book in the Bible. The earliest and best known statement is that of Irenaeus, who lived about 120-205 A.D. In Book V, Chapter 30, Paragraph 3 of his famous work “Against Heresies,” he says of John that he “beheld the apocalyptic vision… almost in our day, towards the end of Domitian’s reign.” Since Domitian died in 96 A.D., that would put the writing of Revelation at 95 or 96 A.D., only about 25 years before Irenaeus’ birth.

If we respect the testimony of history–and if we respect the New Testament’s own definition of the “temple of God”–then the book of Revelation has nothing to do with 70 A.D. Rather, it has to do with the fortunes of God’s church from John’s time to ours.

Tags:Interpretation of Revelation
previousInsight #79 — Can You Believe This?
nextInsight #81 — 2 Samuel 7: Double OR Extended Fulfillment?