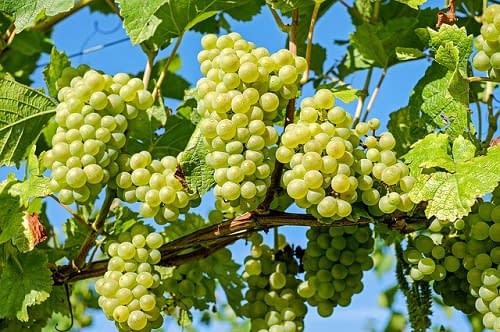 We should start reading the Bible, like a book of history, with literal meaning. The Bible tells us that God created Adam and Eve, that they sinned by eating the forbidden fruit, that God destroyed the world with a flood, that Jesus died on the cross, and that He rose again. Once God is seen as the Creator of the Universe, the miraculous events make as much common sense as the ordinary events. We take both literally.

We start Bible interpretation with the literal meaning, but we do not blindly remain there. The rule begins with the word “when” precisely because it is not always true that “the plain sense of Scripture makes common sense.” The word “unless” in the rule is also a recognition of the same reality. Literal unless…

For example, Jesus said, “I am the vine.” Literally, this makes no sense at all. It must be understood spiritually. Again, to say that a four-legged mammal could overcome God’s saints in war does not make sense literally. Thus, the beast in Revelation 13 must be a figure of a great power. The Bible is full of such language.

The “golden rule of interpretation” highlights an important fact. Despite claims to the contrary (Insight #93), futurists admit they do not interpret the Bible literally. Like the rest of us, they interpret some of it literally and some of it figuratively.