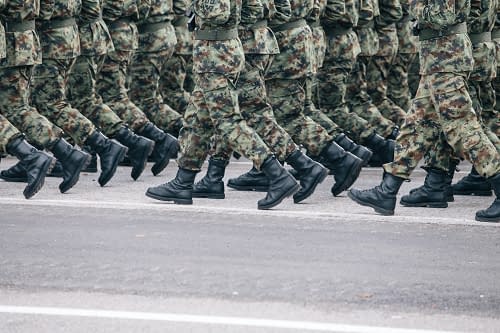 To interpret Bible prophecy, we should “take the literal meaning unless… ” (see Insight #94). “Unless” refers to exceptions. Here is a vital exception: Do not interpret Old Testament prophecies literally if the New Testament interprets them spiritually.

The New Testament’s own interpretations supersede Old Testament impressions. When Jesus repeatedly said, “You have heard that it was said… But I say unto you… ” (Matthew 5:27), He affirmed His superiority over the Old Testament. When Hebrews says “the law having a shadow of good things to come, and not the very image” (10:1), it is saying the Old Testament was just a shadow, but the New presents reality. The New contains the truths and rules for interpreting the Old; not visa versa.

When the New Testament explains the nature of the kingdom, that is a divine rule of interpretation–even if Old Testament texts appear to predict an earthly kingdom. We can sympathize with disciples who lamented, “But we trusted that it had been he which should have redeemed Israel” (Luke 24:21). But now we should understand that such materialistic interpretations were wrong.

Jesus declared to the Roman Governor in no uncertain terms, “My kingdom is not of this world: if my kingdom were of this world, then would my servants fight” (John 18:36). Even though Jesus was the “son of David,” he did not war like David. He did not evict the Romans from Jerusalem. His kingdom has nothing to do with temporal power, politics, or force of arms.