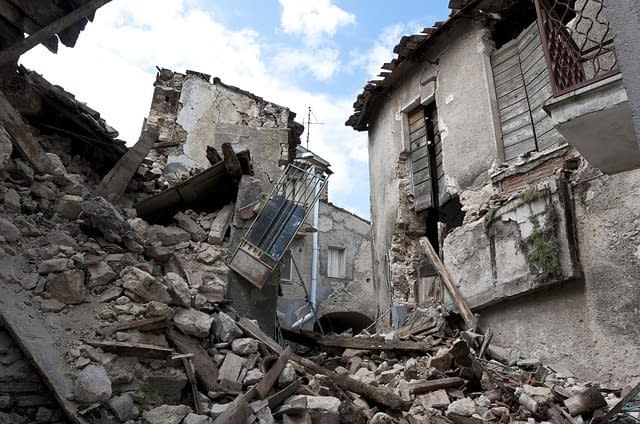 Four million hits are proof enough of how this word is used in English today. My concern, however, is not with how the world uses the words “apocalyptic” and “apocalypse.” My concern is how Christians use the terms. In 1 Cor. 2:13, the Holy Spirit says: “speak, not in the words which man’s wisdom teaches, but which the Holy Spirit teaches.” This text has been popularized as “call Bible things by Bible names.” Forget about “theological” terms. What does the Holy Spirit say? All too often, man-made terms either lead to or are symptoms of man-made doctrines.

“Apocalypse” is not a special word for the book of Revelation in contrast to other Bible books. Apocalypse, as the Holy Spirit used it, is not a word that indicates cataclysm, Armageddon, end times, or the victory of the Messiah over Satan. “Apocalypse” means “revelation,” simply the act of revealing. Rom. 16:25 says, “the preaching of Jesus Christ, according to the revelation of the mystery, which was kept secret since the world began.” Revelation is the revealing of something hidden.

This Greek word is used once in Luke, 13 times in Paul’s letters, 3 times in Peter’s first letter, and once in Revelation. In the KJV, it is translated 14 times as “revelation(s)/revealed.” There is not a hint in the word of the way it is usually used today. In Gal. 1:11-12, Paul says, “the gospel which was preached of me is not after man. For I neither received it of man, neither was I taught it, but by the revelation of Jesus Christ.” “Apocalypse,” in first century Greek is simply an uncovering, a revealing.

The world has taken the first word of the book of Revelation, has coupled it with its own perception of the book, and has transliterated it into English, thus ending up with a word that has no relationship to the Holy Spirit’s word. Scholars write books about “apocalyptic literature.” They say Daniel, Zechariah, and Revelation are major examples. They classify many non-biblical writings together with these biblical writings, terming them all apocalypses, thus attacking God’s revelation, which is the meaning of “apocalypse.”

The transliteration “apocalypse,” as used today, has nothing to do with the Holy Spirit’s word. For this reason, it seems difficult for the Christian to even use the word, especially in relationship to the Bible. To suggest the Bible contains both apocalyptic and non-apocalyptic language is to attack the divine authorship of the Word. It’s to say that not all the Bible is God’s revelation to man. It seems much better to stick with the Holy Spirit’s meaning of apocalypse: “revelation.” Let us “speak, not in the words which man’s wisdom teaches, but which the Holy Spirit teaches.”