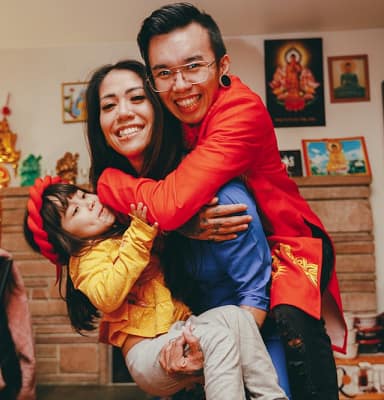 What is the main reason for all the abortions in recent years? It’s not rape nor incest. Together they accounted for less than 2%. Women offer a multitude of reasons, but they seldom, if ever, touch the root reason.

One day, I came across an amazing statistic. It was not a study asking women their reasons for abortions. Rather, it was an objective list of characteristics of women getting abortions: age, ethnicity, education, income level, etc.

One item such studies usually include is marital status. And, while abortions were legal before Row v. Wade was overturned, what did report after report in the USA say? That only 15% of women getting abortions were married. A full 85% were unmarried!

In other words, the evil of abortion is most often the unplanned result of a previous evil. Bibles call that sin “fornication” or “sexual immorality,” depending on your version. In plain English, it’s sex outside of marriage. Who knows the current statistics since Row v. Wade was overturned? But while abortions were legal in the entire USA, the vast majority of abortions took place because of a total disregard for family and marriage – a total disregard for what God says – disregarded by both the woman and the man involved.

Do all women have the right to choose? Of course. But when should that right be exercised? When an unmarried woman has an unwanted pregnancy, she has already missed the proper time to choose. The woman who loves God will choose to withhold her body from a man she is not married to.

Men, of course, have corresponding choices to make. He is as responsible for the unwanted pregnancy as she is. Maybe more so, inasmuch as he is usually the aggressor and usually less likely to care or think about the possibility of a pregnancy. Women need to know that many men just want sex and then they are done.

God exhorts Christians to “flee sexual immorality!… Or don’t you know that your body is a temple of the Holy Spirit… You are not your own, for you were bought with a price” (1 Cor. 6:18-20). “Flee” is a strong word because the sex urge is strong; the temptation can become very strong. The choices mentioned earlier are forms of fleeing. Christians do not consider our bodies as our own – rather our bodies belong to Jesus because He bought us with His blood.

Choosing to refuse sex outside of marriage would have eliminated 85% of abortions! The abortion issue is “mainly” (not entirely) a result of illicit sex. God’s way is the better way.