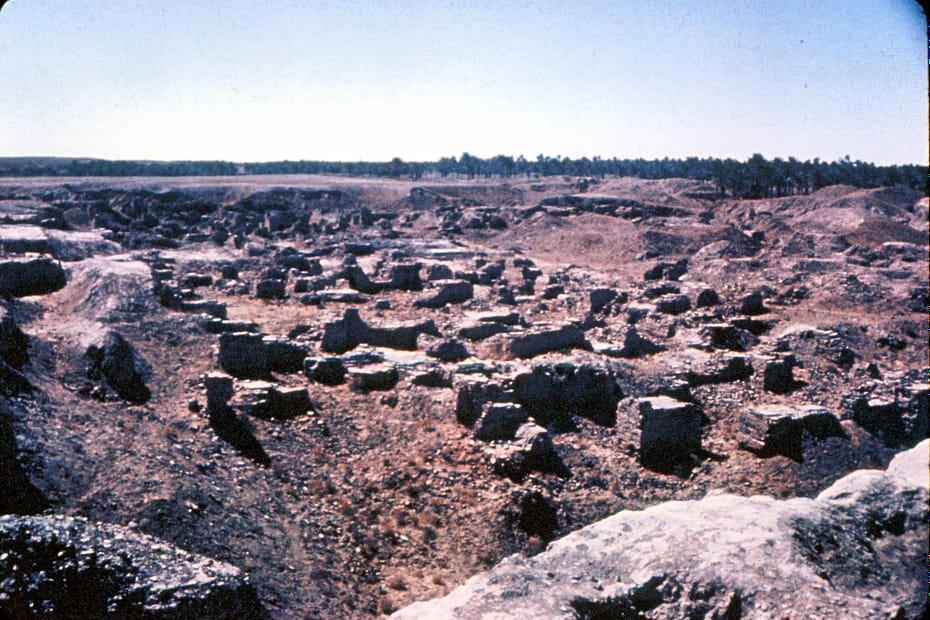 Few cities in history have equaled the splendor and wealth of ancient Babylon. Its walls were so massive six chariots could ride abreast on top. Inside, Nebuchadnezzar built the famous Hanging Gardens, one of the ancient world’s seven wonders. “Is not this great Babylon, that I have built,” he boasted (Daniel 4:30). The Babylonians thought their city would last for ever (Isaiah 47:7,8).

God had other plans: “Babylon, the glory of kingdoms, the beauty of the Chaldees’ excellency, shall be as when God overthrew Sodom and Gomorrah. It shall never be inhabited… but wild beasts of the desert shall lie there; and their houses shall be full of doleful creatures” (Isaiah 13:19-21). Jeremiah wrote, “The broad walls of Babylon shall be utterly broken… Babylon shall become heaps, a dwelling place for dragons, an astonishment” (51:58,37).

Walls broken… wild beasts instead of people in the houses… heaps. It didn’t happen all at once. First, Cyrus conquered Babylon. Darius and Xerxes destroyed much. When Seleucia on the Tigris was built, it drew away inhabitants from Babylon. By the time of Christ, few were left. Then they disappeared. In the fourth century, Babylon was filled with wild animals and converted into a hunting park. God foretold it. Centuries later, a traveler reported that visitors could hardly enter the ruins because it was infested with serpents and scorpions. God foretold it. Century after century, to visit Babylon was to marvel at its ruins. God foretold it.

In the 1950’s, the curator of the French National Museums, in his book on Babylon, writes of “utter desolation… solitude and mounds of ruins.” He names and describes the mounds. Call them mounds or call them heaps, God foretold it.

Tags:Babylon
previousInsight #71 — Did Jesus Use the Wrong Examples?
nextInsight #73 — Convert Swords into Plows